I’ve always loved war movies even though they have been far and few between recently. Upon witnessing teasers of the film 1917, I put a great amount amount of restraint on myself and deliberately held back my excitement for the upcoming movie. All I knew for sure was that I desired to see this film in the biggest screen possible with the highest quality sound that I could find.

I’m certain that the film’s critics will confine the impact of this film into a small box. A box that says this film is simply spectacle and nothing else but after seeing what it had to offer I’d have to strongly argue against this. A strong parallel for this film would obviously be Nolan’s Dunkirk. That film housed solid performances similar to George McKay’s in 1917 but where 1917 really shines is its ability to create sympathy. 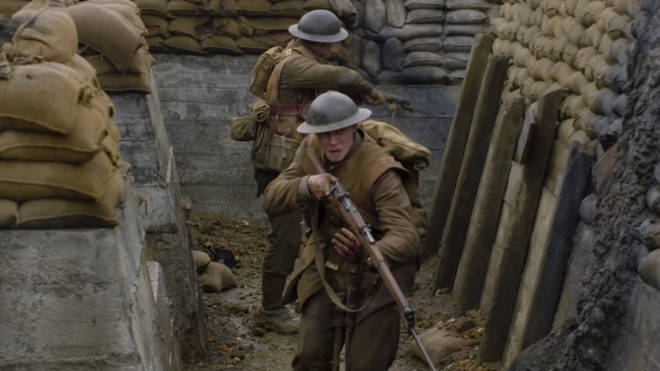 The lack of characterization for both of these films is present but felt much more so with Dunkirk. While Dunkirk somewhat frustrated me with its indistinguishable characters Roger Deakins and Sam Mendes overcomes these shortcomings with their direction and work.

Sam Mendes has gone on to say he wanted to convey a story that anyone could relate to despite their previous knowledge. This is a war film that puts its focus on the war itself and in turn successfully emphasizes the futility and horror of war. The film’s single shot approach adds an extra layer of immersion that allows you to engross yourself into the era and feel the harrowing consequences and effects of armed conflict first hand.

I would be disingenuous if I said this film didn’t lean heavily into its technical and awe-inspiring cinematography. I don’t reckon Deakins had a single bad shot in this entire film. Yet, I think he does it effectively and it gives us a film that is a blast to watch. 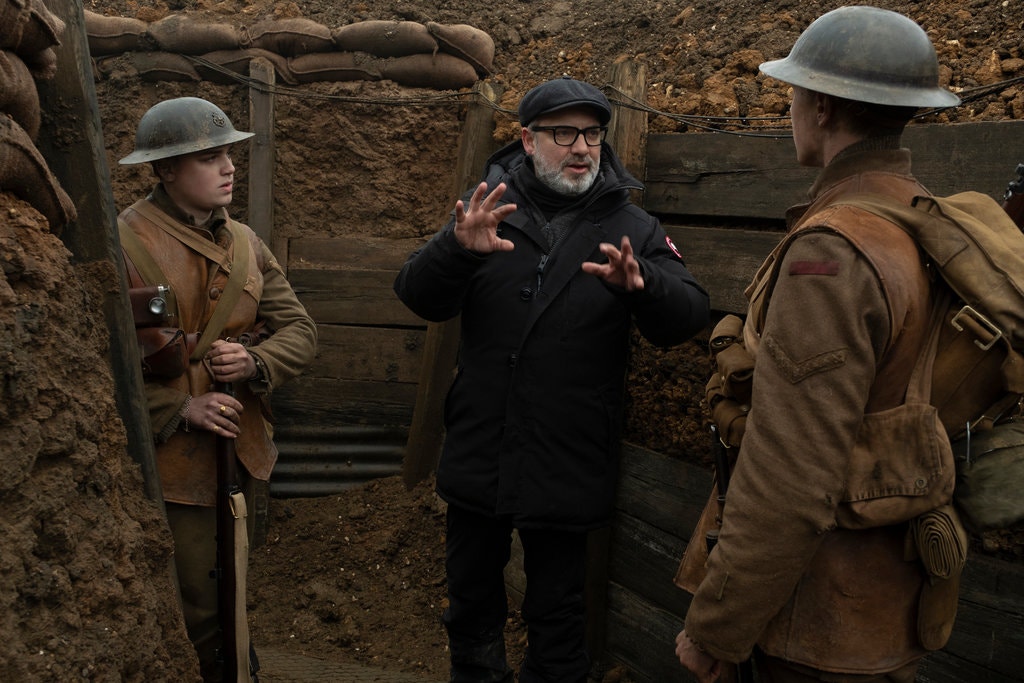 While I personally don’t believe that this film will have a broad appeal beyond war movie buffs it did something that Nolan’s Dunkirk failed to do for me. It kept me truly engaged. 1917 is truly stirring artistry and conveys Deakins prowess and Sam Mendes deft hand. These two are true leaders in their respective fields. This film soars beyond it’s simple plot and premise and lands into something surprisingly great.

Review: Do yourself a service and watch this while it still rolls in theaters.