The Vault is an interesting  genre mix up. A mash up of your standard b-movie heist genre and a weird combination of unexpected horror. As far as bank heist films go, this film is pretty adequate. All the right beats for suspense in the first half of the film are hit as the would be robbers go in to make a score. Unfortunately they don’t know what they have gotten themselves into. As their plan unravels through predictable bank heist mistakes, so does a much darker under tone for the film.

A paranormal component to the film is introduced when the crew looks to target the vault in the basement. The horror element in the movie is relatively rushed. Their isn’t any real build up or pay off for the horror side of the film.The film doesn’t rely on jump scares but instead unnerving hallucinations and gore. Looking back at the film I believe the horror aspect of the film proved to be one of The Vault’s weakest characteristics. 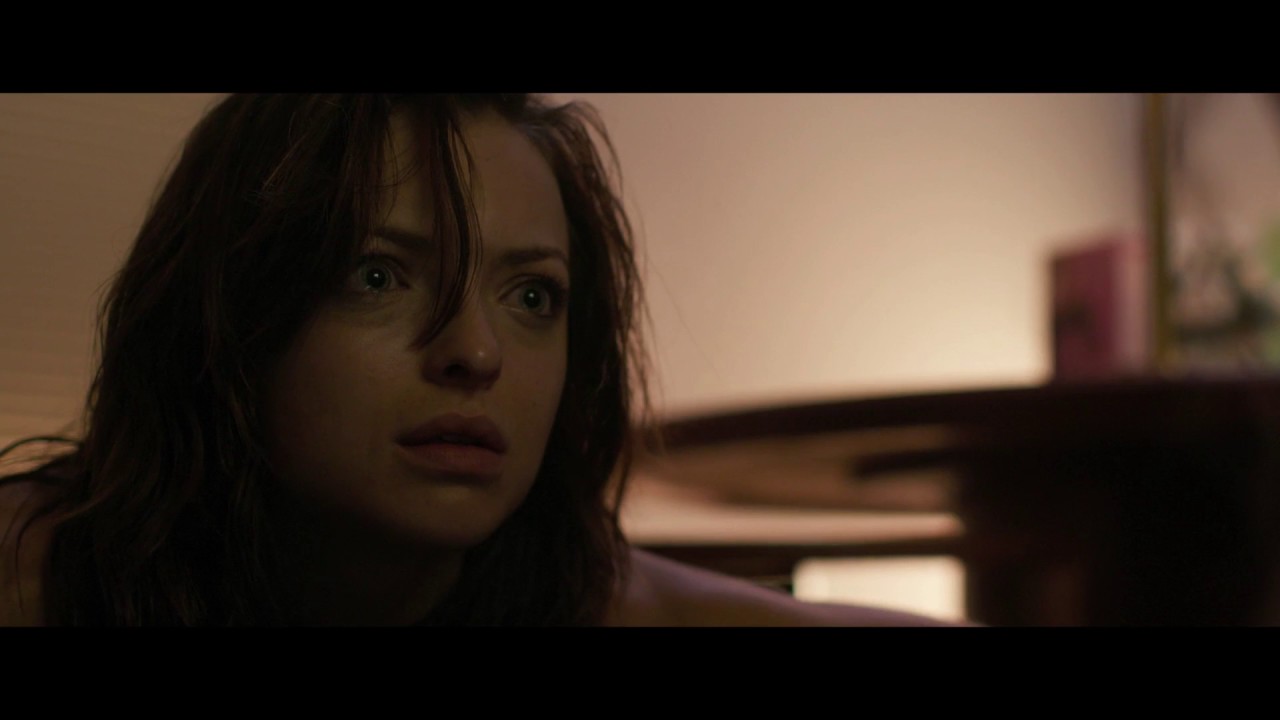 Cinematography takes a realistic approach and it fits the grittiness of the subject materials. No scenes in particular really hit home for me in that regards.  The writing in the film isn’t horrible but is very unexciting because everything is as expected. Taryn Manning gives a solid performance for her usual skitzy typecast character. The dialogue is run of the mill,  however Francesca Eastwood’s acting is pretty much wasted for this film and was a pleasant surprise. I look forward to seeing her in new roles.

James Franco the most prominent actor and main focus of  promotional material in the film is just there to attract viewers it seems. Franco only speaks about 5 lines of dialogue and only  holds onto a minuscule amount of screen time  the whole film. This film won’t last the test of time but I recommend firing it up when it goes up on your favorite streaming service.The vault is good fun and I would recommend for  a boring night you want to stay in and stream something with a friend.