Freaks and Geeks is a show that had so much potential but it’s full potential was stunted when NBC cancelled the fan favorite. The show was too realistic and dark for primetime television in an era where shows like Dawson Creek and 7th Heaven reigned. The shows had an ensemble cast which consisted of many young actors who moved on to do big things. Some of the shows noticeable cast members included Linda Cardellini, James Franco, Seth Rogen, Jason Segal, and more. 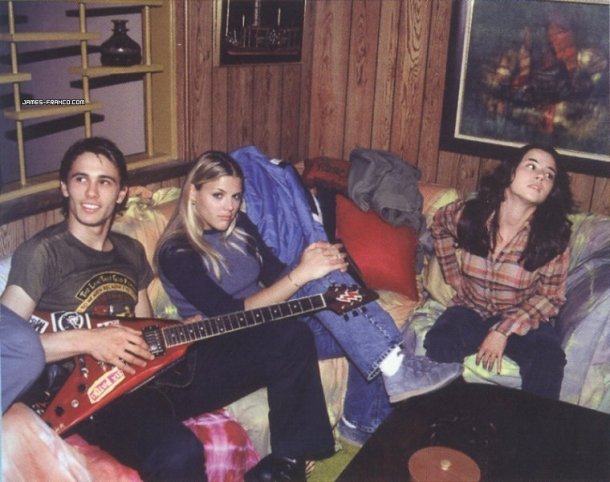 The show follows the story arc of two siblings in high school; Lindsay Weir and her little brother Sam Weir . Lindsay who up to this point in school has been the model honor roll student has begun to question her purpose in life and deviate from her expected role. She finds herself hanging out and relating with the “Freaks” of the school. While her brother Sam deals with the label of being known as a geek and trying to overcome the label. 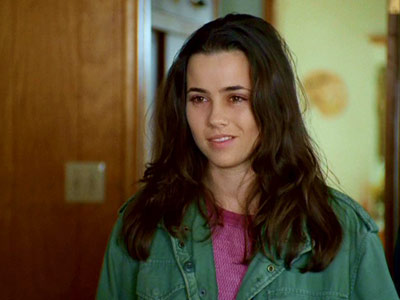 The show captures the angst of  being a teenager. It captures the “glory days” of self-discovery. It did a good job of redefining ideas of love and romance that young people dealt with. It also covered the theme of homosexuality.

It’s a shame the show went off the air. I didn’t know what to do with myself after I marathoned the whole season in the time span of about 4 days. I found myself trying to test out other TV shows that Judd Apotow was a part of but nothing came near to the feeling of Freaks and Geeks. It remains a timeless classic and I highly recommend it to you if you haven’t watched it yet. 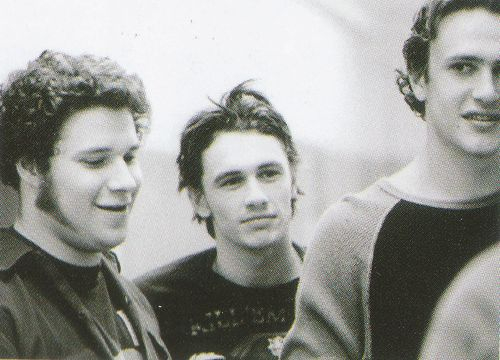